A WTF Guide To Emotions 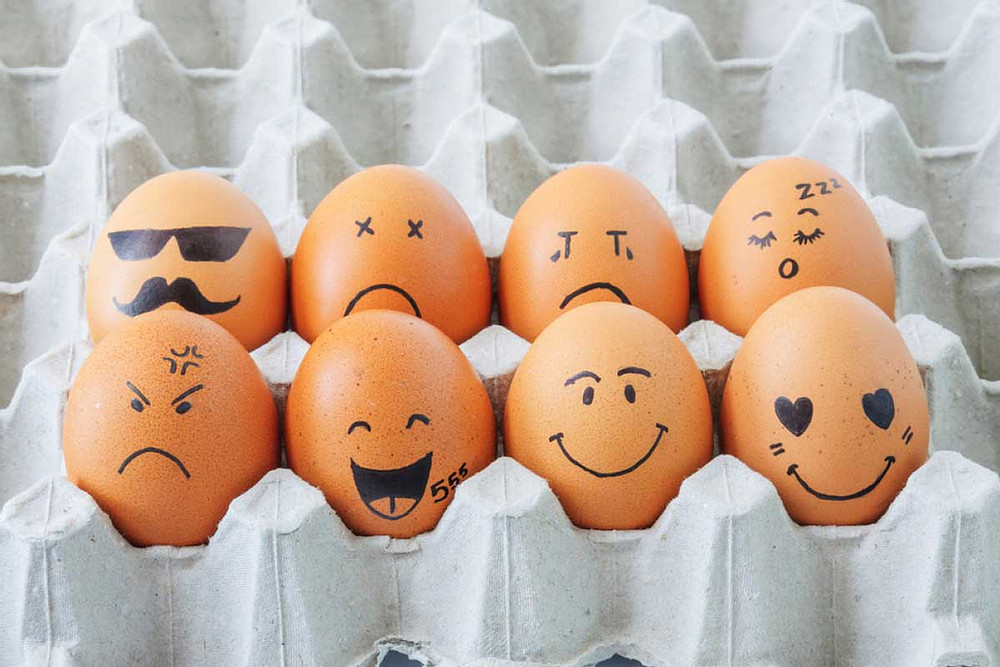 Part 1: What is Your Relationship to Emotions?

In this article we will present another way to look at and perceive emotions.

Lets clarify that feelings is a term that is used to describe emotions when they become cloudy or less clear. There is as such not a lot of difference, although it is very important, emotions refer to what you feel emotionally on a fundamental level. These are the seven universal emotions felt by everyone:

The ending ‘ing’ is used describe something you do. You ARE feeling something specific. You HAVE certain feelings towards something.

This is very important. Because in its essence an emotion is simply what it is. It does not have a name, the name is eventually given to it by us, because we felt it. Before it was felt there was no need to give it name, it was none of our concern.

So where am I going with this.

Like with anything that enters our reality we give it names. We call it arms, we call another person beautiful or nice, we label the food good or bad etc. It is simply a way of making communication easier and more understandable more relatable. However in the process something is lost or corrupted. The second we given an emotion a name we start changing how we see it. We think that good is good and bad is bad. Last time anger was bad therefore anger is always bad, and because I don’t want to experience something bad, I will try to block it out. Thus a relationship to anger is formed, which produces a reaction.

Whatever way it happens, it most certainly happens that we all have relationships with our feelings. A common way for this to be made is for a parent to tell a crying child not to cry. The intention may be that they want the child to feel better but what often happens is that the child associate crying with something it is not supposed to do, something bad. Maybe you can see a few within yourself already.

This means that we have a really underdeveloped relationship with the actual emotions themselves. Of course this hurts because we are continually experiencing a relationship made by the perception of an infant or baby. It does not represent reality. What you think is sadness and what sadness really is are not the same. It’s the same with each respective emotion; you probably don’t know them and what they actually feel like.

In the second part of this series we will take a look at how we start to dissolve the present relationships and how to start understanding emotions anew.

Part two is going even deeper!